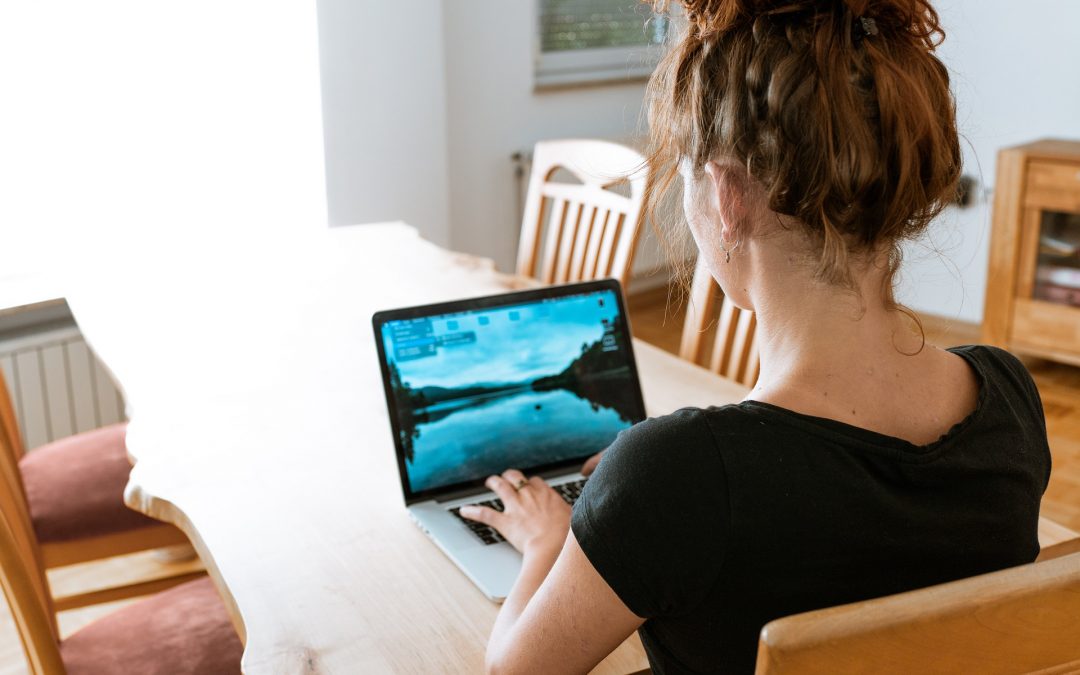 The president of the Family Division Sir Andrew McFarlane ordered a report to be conducted by Nuffield Justice Observatory into the use of remote hearings in family courts. The research drew on a survey of over 1,300 people, including more than 1,100 legal professionals and 132 parents and family members.The report showed many families are discontent with how remote hearing are being conducted.

The report revealed four out of 10 parents did not understand what was going on in virtual family court hearings. Many also struggled joining online proceedings from home due to a lack of often adequate technology or support. Most parents joined by phone rather than video link, as a result those who needed an interpreter or who had disabilities faced particularly severe challenges.

In some of the most distressing cases new mothers are having their babies taken into care during remote video and phone hearings from hospital. The report says “mothers have frequently not been able to have any physical contact with their babies following their removal” during the pandemic because of fears over infection.

Around 88 per cent of parents and families said they had ‘worries and concerns’ about the way a case was dealt with. The reasons for these concerns range from matters such as, parents taking part in hearings remotely alone and from their homes, a lack of communication between parties and their legal representatives and communication difficulties during hearings.

Prior to the pandemic there was a debate about whether remote hearings delivered justice. Whilst many of the families involved in remote hearings are unsatisfied, 78% of professionals, including judges, barristers, solicitors, Cafcass [Children and Family Court Advisory and Support Service] workers, court staff and social workers felt that overall, the courts were now working more effectively and that there were even some benefits for all to working remotely.

In the two-week period between March 23 and April 6, audio hearings across all courts and tribunals increased by over 500 per cent, and video hearings by 340 per cent.Whilst there is still debate over the effectiveness of remote hearing it is clear that family courts have adapted to remote working even in the most sensitive cases, including Child Custody and domestic abuse.