Important Research of Pension Sharing on Divorce for Women’s Finance 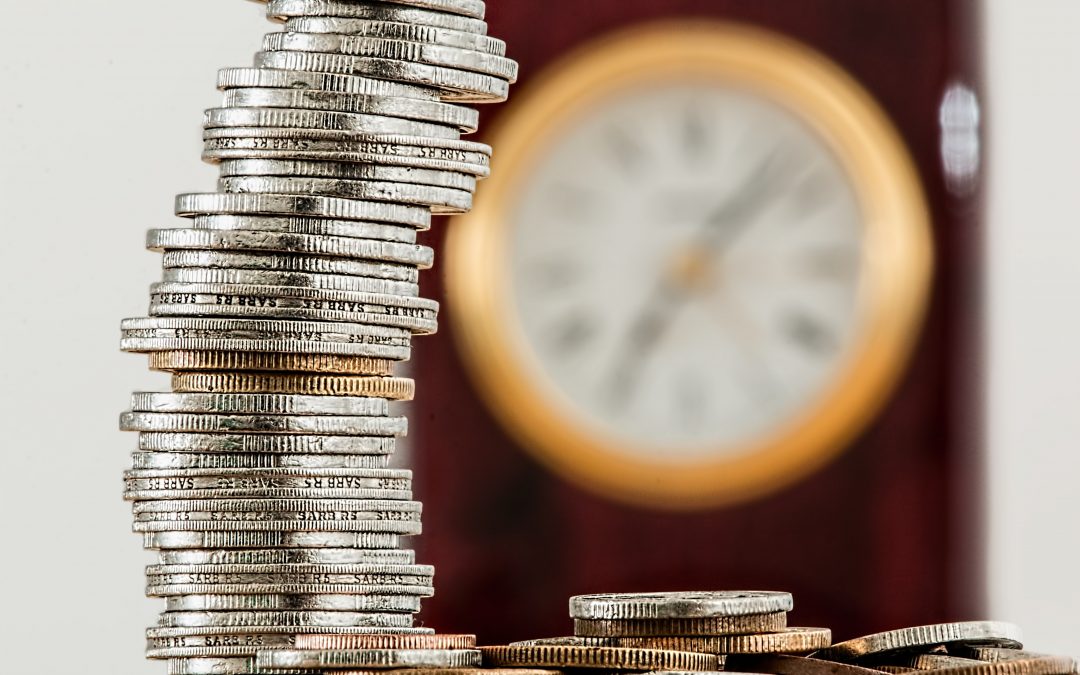 What is a pension?

Firstly, we should begin by explaining what a pension is and how it works.

A pension is a tax-efficient way to put money aside for later in life, to provide income for when you retire. There are several types of pensions and depending on the pension you have: you, your employer, and other people like your spouse or children, can all pay into it. The government also contributes to your pension in the form of tax relief. And once you retire, you have a number of options on how to take your pension income.

The way a pension works will depend on what kind of pension you have. However, in simple terms, there are three key things to know about how a pension works:

In September 2021 The Manchester Institute for Collaborative Research concluded that pension sharing on divorce could have a significant impact on women’s finance later in their life.

The report has found that any trade-offs between house and pension in divorce may not always be balanced as pension wealth can exceed property wealth for more pension wealthy couples, especially outside London as the properties are cheaper outside the city.

Men have significally more private pension wealth than women, with differences across age groups. Men aged between 65 to 69 have a  median pension wealth of just over £212,000, compared to £35,000 for women, which is substantially lower.

Moreover, divorced men who are not cohabiting in the age group 45 to 54 have a median pension wealth of £42,000 compared to similar women’s £16,000, and in the age groups 55-64 the disparity is £100,000 compared with £19,000 for similar divorced women. This shows that even after their relationship ends the unequal distributions continues.

The researchers found that in about half of couples with pensions, one partner has 90 per cent of the pension wealth. Fewer than 15 per cent of couple have pensions that are approximately equal.

For household in the top 40 per cent by household income, median pension wealth exceeds median property wealth. For those people in the highest income percentage, their median pension wealth exceeds £430,000, but their median net property wealth is approximatively £325,000. This is especially likely to be the case for those living outside London and the South-East of England.

In the percentage with the highest household incomes, pension wealth is higher than the property wealth in all regions but London. Furthermore, all regions show that pension is on average substantially higher than property wealth – by about £400,000 to £500,000 – but in London shows the effect of much higher property prices with a net surplus for pensions of around £200,000.

The report by The Manchester Institute for Collaborative Research has called for more research to explore how the balance of pension wealth within couples varies across the population and the factors associated with it. This approach would need to consider the broader finances of couples. An interesting question here is how the asset mix changes across cohorts in response to changing patterns of homeownership and women’s employment, and the impact of debt.

Essentially, this means that the unequal distribution of pension wealth puts women at greater risk of poverty in later life, especially after a relationship finishes. This highlights a pension inequality that needs to be taken into consideration in every case due to the fact that it is clear that considering pensions on divorce could have considerable impact on people’s finance in later life – especially women.

The reason for this inequality stems from the fact that when allocating finances in a divorce it is common that pensions are overlooked.

This oversight is evident by the Seedcorn Project Research, which states that judges need to ensure settlements in divorce proceedings concerning pensions are fair.

How are pensions divided?

Pensions can be divided in several ways when the assets in a divorce are being considered. There are two main approaches which individuals are recommended to follow – a pension sharing order and pension offsetting.

A pension sharing order can only be ordered by a Family Court and specifies the percentage share of any given pension pot.

The second approach is to compare the value of the pension funds with the other assets of the family in order to reach a fair overall division. So, the pension fund stays with the owner, but the other spouse receives a greater share of the other assets. This option is usually only considered when there are other significant assets such as a valuable business or where it is not possible for the UK courts to make a pension sharing order which is the case with overseas pensions.

Moreover, it is possible to make a legal claim to an ex-spouse’s pension a number of years after a divorce has been finalised and both parties have gone their separate ways. This can however generate many problems around the proportion of a pension an ex-partner is entitled to given the value of the pension may have increased since the divorce.

This report is unmistakable evidence that more needs to be done to improve pension outcomes on divorce as this is a crucial aspect of obtaining a fair financial settlement.

Beth Kirkland of Law for Life/Advice Now, has produced a survival guide which shows what to do about pensions, how to find out what they are worth, when it is essential to get expert advice and what to do if it is not possible to come to an agreement with your ex-partner. The guide is however not a replacement for obtaining independent financial legal advice from a pension expert.