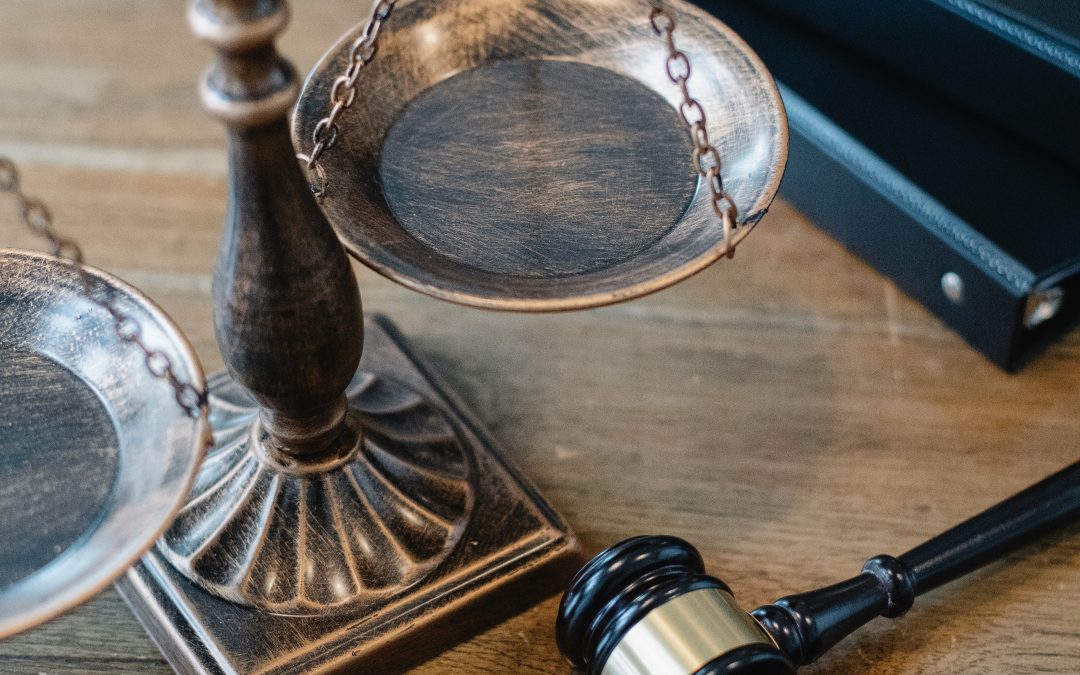 The Legal Aid, Sentencing and Punishment of Offenders Act 2012 (LASPO) came into effect in April 2013. This introduced funding cuts to legal aid, meaning fewer
people can access legal advice. In October 2017, the government announced it would conduct a post-implementation review of the legal aid changed in LASPO.
In February 2019, the Ministry of Justice published the post-implementation review of part 1 of LASPO. They also published a Legal Support Action Plan that set out how
the government planned to improve access to legal support services. When LASPO came into force it removed private family law from the scope of legal aid with five main exceptions:
– In proceedings of domestic violence category (e.g., non-molestation and occupation orders)
– In proceedings involving children, financial provision, and other family proceedings where domestic violence and/or child abuse could be evidenced against a set of evidence requirements set out in the regulations.
– In proceedings where the judge makes a child party to proceedings;
– Proceedings in connection with orders to prevent international child abduction
– Proceedings to secure the return of an abducted child, or proceedings involving various cross-border issues under EU and international law.

A senior researcher from the University of Oxford, Dr Mavis Maclean, has stated that even though the exceptions above are designed to protect children, in reality, many private family law cases, will end up being out of the scope as they do not fall within one of these exceptions, which inevitably affects children. It is argued that a considerable number of highly conflicted private law disputes, may put children at risk, and in such cases, it is hard to be able to see where the justification for any distinction in legal aid eligibility lays. The changes to the scope have had an extreme impact on the number of legal aided family cases.

When looking into timing of advice, there is evidence that points to early legal advice from a legal practitioner will help to resolve family issues more efficiently and quicker. Elsepth Thomson, from Resolution, has explained that early advice allows lawyers to explain the process and to provide a “reality check” on what might be achieved by going to court. It was also raised that the current framework does not enable a focus on the most-deserving cases.

By limiting the availability of legal aid for private family law, the Government hoped and presumed that the couples separating would choose to use mediation instead of the courts. However, instead evidence has been found by Professor Anne Barlow and Dr Jan Ewing from University of Exeter, that the opposite has happened. The legal aid statistics show that in 2011-12 there was 15,357 mediation starts, and in 2019-2020 there was 7,562. This indicates that the number of mediations went down after LASPO was changed. It is argued that legal advice before and alongside mediation increases the numbers of using mediation and the number of people that settle in mediation.

Even though, there are many positive steps that the Government has taken that recognise the value of early legal advice. The measures taken so far, including the Legal Support Action Plan, have only scratched the surface of the problem. Moreover, it has become increasingly clear that a significant number of people in England and Wales that are undergoing legal problems would benefit from early legal advice but cannot afford to pay for it themselves.

The Government also launched a campaign in autumn 2019 to improve the awareness of how people can access legal support, including legal aid. The Government invested up to £5 million in innovation, using the LawTech sector, to deliver new legal support services.

From April to June 2021 family legal help has started to increase by 11% compared to the same quarter last year. Since the LASPO Act in April 2013, there has been a gradual decline over the last 2 to 3 years. However, we can begin to see Legal Aid for Family matters rising once again.

Legal aid for family matters rose by 12 per cent to 152.1 million. The legal aid for public family law, now accounts for more than 80 per cent of all civil legal aid given. Legal aid in the private family matters came to 28.1 million which is an increase of 42 per cent. Application for civil representation supported by evidence of domestic violence or child abuse increased by 21 per cent, compared to the same period of 2020.

One of the main problems arising from legal aid and court capacity inquiries is that there has been a growing number of litigants in person in the courts of England and Wales. 47% of parties in the family courts in 2020 had at least one hearing at the Family court with legal representation. This figure has gradually declined since 2011, when 62% of parties had legal representation. When it comes to Respondents it is even less likely that they will have legal representation, with 34% unrepresented parties coming to court in 2020, compared to 19% of applicants.

The latest divorce rate figures released by Office for National Statistics reveal the highest recorded figure for 5 years, standing at more than 100,00 divorces in 2019. There was an increase of 18.4% from 2018, with 107,599 opposite-sex couples and 822 same-sex couples divorcing last year. However, even though there has been massive growth, some of it can be attributed to divorce centres processing a backlog of casework from 2018.

If you are looking to obtain more information on family matters, contact Stalwart Solicitors. We provide 30 minutes free legal advice and can assist you in all aspects of your divorce and matrimonial financial matters. See www.stalwartsolicitors.com and info@stalwartsolicitors.com.