The implications of Depp v Heard 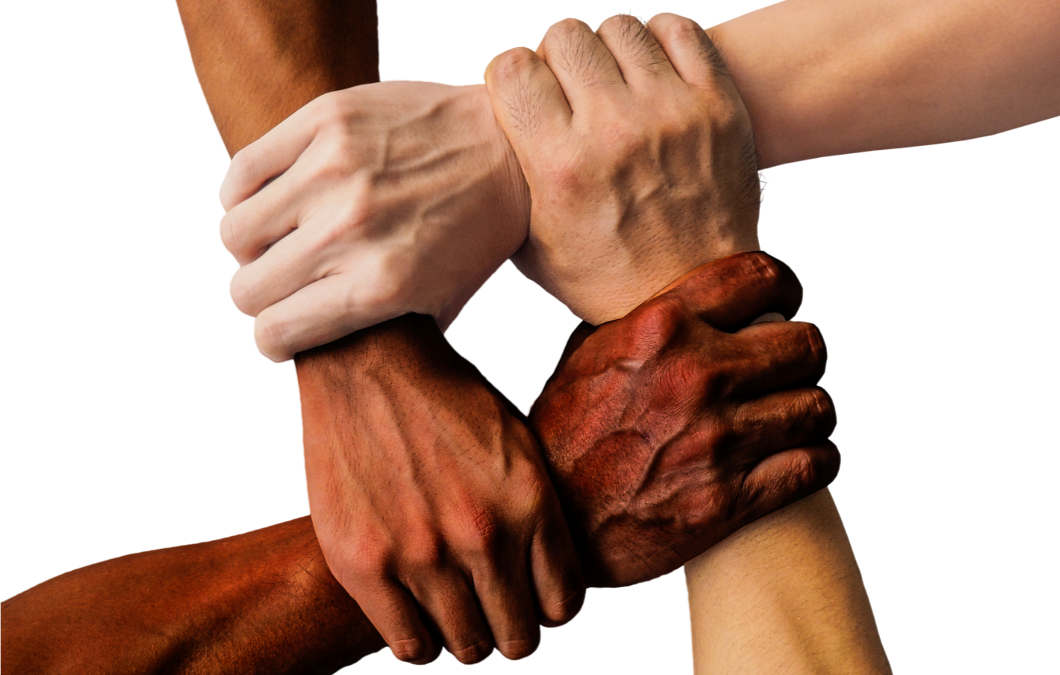 After many years of being accused of being an abuser, by popular opinion (considering overwhelming evidence presented in court) Johnny Depp was the true victim of his ex-wife Amber Heard. The implications of being falsely accused of domestic violence lead to Johnny Depp having to sacrifice his career opportunities, being struck off movies and until this day he fighting off libel claims- it makes one think, how did we fail him?

Cultural Stigma of only women being vulnerable

The society that we reside in still uphold the notion of men being stronger and more able than women, which leads to harmful implications of men’s issues in terms of domestic violence being overlooked because in our minds it is perceived as nearly impossible for a female to be the abuser.

This could be seen in the Amber Heard v Johnny Depp case whereby he was arguably falsely accused of domestic violence to the extent she filed for divorce on this basis. However, following startling revelations on social media of evidence it is clear that Depp had been suffering too. Some incidents are as follows:

It makes one think, how was the legal system quick to conclude Depp as the abuser in the past and why Depp was reluctant in the past from coming out about it? According to Reuters Healthmen often did not report incidents due to the fear of not being believed and appearing ‘less masculine’, other reasons included of being too depressed/dependant on their partners to leave. Now, in Depp’s case it is known that he has suffered from alcoholism and drug addiction for a long time which may have been a factor as to why he hid his experiences because he was not in the right mental state. Furthermore, his masculinity may have been at risk because of the bold movie positions he had already held. In a nutshell, due to cultural stigma and the interplaying personal factors of Depp it is no surprise the allegations came out much later.

What can be done?

Quite simply, society need to accept that men can be just as vulnerable as women so that allegations can be taken seriously and equally.

One of the biggest catalysts of change (sometimes for good, sometimes bad) has been social media.

Do you need help?

If you are a male victim, do not hesitate to seek help. ‘The Mankind Initiative’ offer an emergency helpline and services such as emergency housing and legal support.