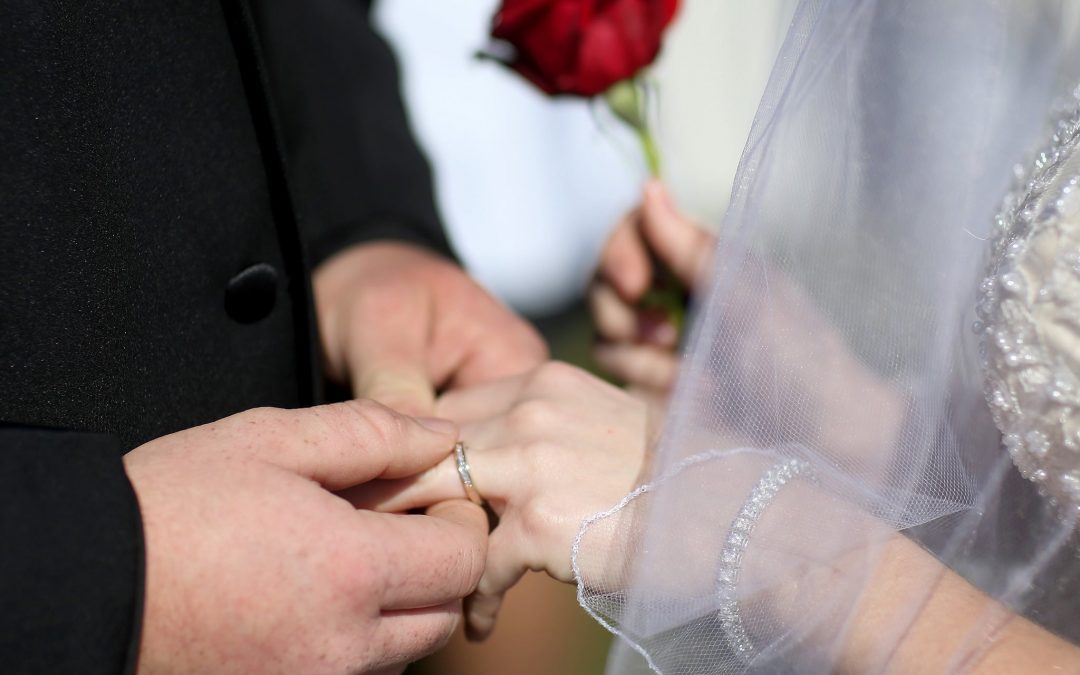 The Law Commission has launched a consultation into England and Wales marriage laws, after labelling the current laws that regulate how and where couples marry as unsuitable for modern times.

The intention of the Law Commission’s proposals is to bring marriage laws formed in 1836 into the 21 century and allow couples greater freedom over where and how they get married.

The new proposals will allow:

The Covid-19 pandemic has disrupted countless weddings and emphasized the need to reform the current restrictive marriage laws. These laws have been recognised as problematic by the 2014 campaign, ‘Register our Marriage’ started by family lawyer Aina Khan to ensure all religious marriages are legally registered.Currently, many couples are unaware their marriage is not legally recognised. For many couples, it is upon separating they become aware of their lack of legal status and protection. This impacts thousands of couples such as, the 1,000 people who have a humanist wedding each year.

The Law Commission will be consulting on the proposals until 3rdDecember 2020. If these proposals are implemented, England and Wales will be on its way to having modern marriage laws as seen in Scotland with the Marriage Act 2002, were weddings are not prohibited by location restrictions and can be conducted by any “authorised celebrants”. Professor Nick Hopkins, family law commissioner at the Law Commission, has described the proposals as a way to give couples freedom and to be “reflective of the wishes and needs of today’s society.”