What happens to my Pet after Divorce 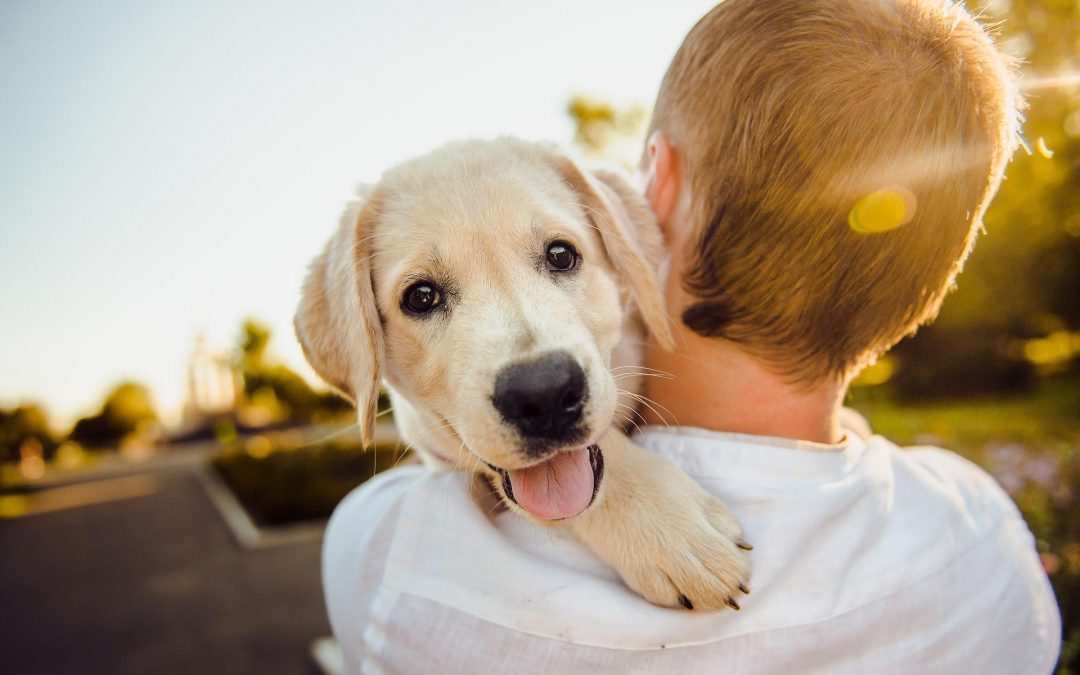 Since the coronavirus pandemic began, there has been a boom in the number of couples adopting and buying new pets to welcome to their homes. This may be for several reasons such as: suddenly finding yourself at home more often with nothing to do. The Pet Food Manufactures Association has estimated that 3.2 million UK households now have a pet since the pandemic started. However, these couples are highly unlikely to have discussed what would happen to the pet if the relationship between them breaks down or if they get separated.

This article will be looking into the laws regarding who keeps the pets after a separation and some cases where these situations have happened.

In the recent years, this issue has attracted a lot of media attention due to several “celebrities” arguing over arrangements made for the family pets after divorce. Such as Amber Heard and Johnny Depp, Kristen Stewart and Robert Pattinson, Britney Spears, and Kevin Federline amongst many others.

However, even though celebrities seem to be the only ones going through this due to the spotlight in their lives, this is not true at all. As many others find themselves faced with this issue. The Blue Cross, in 2014 suggested that 1 in 4 divorces involve disputes about pets. And whilst many practitioners would state that in practice the number is much lower, with the recent increase in couples purchasing and adopting animals, it is likely that these disputes involving pets will increase following the rise in separation and divorce.

In the society’s point of view a pet is part of the family and not an object. It is a man’s best friend. However, in the point of view of English family law, that is unfortunately not the case. Pets are treated as chattels, which means that your pet – dog, cat, rabbit, or fish – is given the same status as the chairs, sofa, fridge, and kitchen table that at some point you and your partner shared.

In the area of treatment of pets and the status they hold in family law, the law in England and Wales and other jurisdictions is still slightly behind. The Animal Welfare Act 2006, considers what is deemed to be a suitable pet like living environment, making sure that their welfare is protected and so on.

Nevertheless, the position of pets is as it is stated under English law and although the society holds different values, and there are many arguments for greater consideration being given to animals in divorce proceedings such as – an animal being a sentient being and therefore should be given greater status in English law -, it is likely that the law will remain the same for the conceivable future. There are many arguments against this as well such as that it is likely to lead to prolonged proceedings.

So, the question remains what can you do if the relationship breaks down and there is a dispute regarding your pet? Well, firstly it would be best for you and your partner to negotiate directly, when this situation first arises the best course of action at first is always to try and come to an arrangement directly with your partner – if they are open to it. This is frequently the most cost-effective route to take when it comes to disputes of a pet.

Secondly, comes mediation when you find yourself in a situation where it has not been possible to resolve the dispute directly with your partner then it may be helpful to enlist the help of an independent third party, or family mediator, with certain expertise’s in disputes involving pets. They will be able to be a middle ground and it may help diffuse a situation and encourage the other party to be more reasonable and to come to an agreement outside court.

Thirdly, is to instruct a solicitor, if you and your partner have still been unable to come to an agreement and to resolve your different through direct negotiations or mediation, then it likely that the next step is to instruct a solicitor. This can either happen before trying mediation or after. Furthermore, it is possible that by receiving a formal letter from a solicitor setting out your position may encourage/motivate your partner to take the option of negotiating more seriously and this can lead to a resolution.

And as a last resource you will have court proceedings. While the court has the power to make orders regarding chattels and to hear relevant arguments as to who should retain the chattel – which in the pet – court proceeding should only be pursued once you have exhausted all other options to try and resolve the dispute. As going to court is time consuming, expensive, and highly likely to be disproportionately so if a single issue is being pursued by one of the parties.

Some examples of how courts approach disputes regarding pets can be seen below in the cases:

IX v IY [2018] EWHC 3053 (Fam) – in this case the husband and the wife owned two dogs. The wife who has received a £10 million award was seeking custody of the dogs in England and France. The High Court’s judgment was that each party would keep one dog and that any other matters that can arise out of that arrangement should be dealt with outside courts.
S v S [2008] EWHC 519 (Fam) – in this case, spousal maintenance was awarded to the wife at a level that would allow for her to maintain her three horses. This was appealed by the husband and subsequently dismissed by the court.

When The Court is deciding who keeps the family pet, it will consider certain factors such as who paid for the pet, who has legal ownership of the pet and who pays for the pet insurance. Although, the best interest of the pet will not be considered by the court.

Additionally, a great idea would be to make a pet-nups which is an agreement entered by a couple as a pre-emptive measure in the event of separation or divorce. The pet-nup will set out the right of ownership and arrangement for the pets on-going care including who is responsible for meeting any expenses associated with the pet. Even though Pet-Nups are not presently recognised as being legally binding, the court is likely to take such an agreement into account.