What is a Digital Divorce Portal? 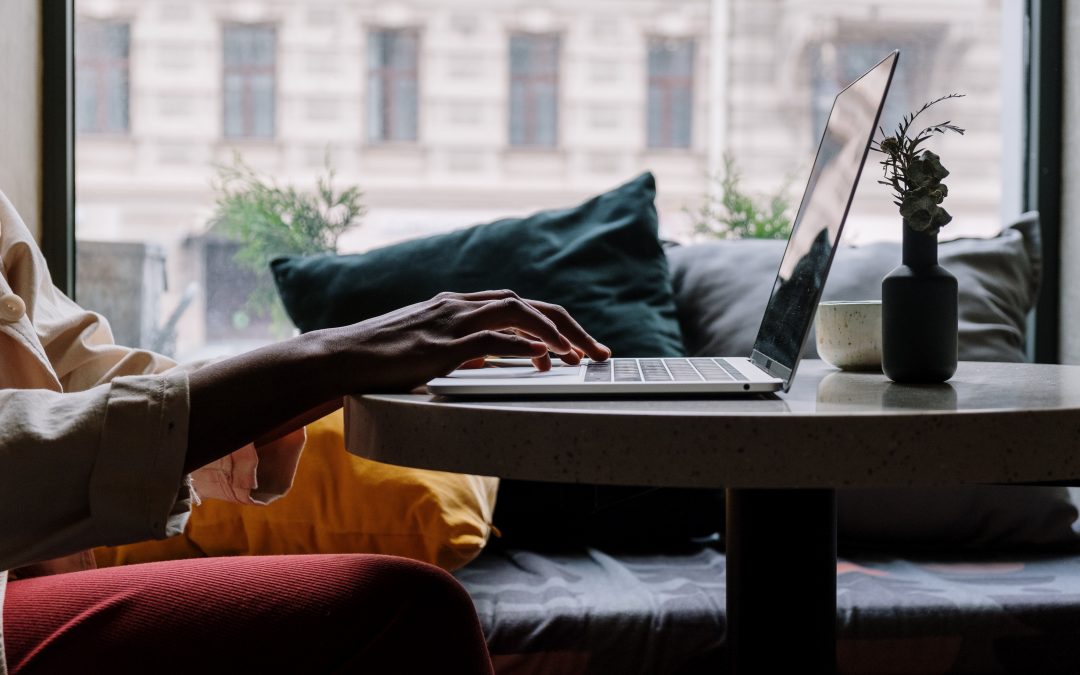 A divorce is the legal dissolution of a marriage by court. This happens when a couple has decided to separate and go their separate ways.

The divorce reform project’s aim is to deliver a new fully digital system for individuals and legal representatives. This will allow people to make an application to legally end a marriage and resolve associated financial issues.

This new system in place will create an improved divorce and financial remedy service that is digital from start to finish, which can make the process more efficient. It will place people who use it, at the heart of the design of the service, this platform will continue to improve the service based on feedback. Moreover, it will create a better experience for to the people going through a divorce, as it will ensure that the court system does not add unnecessary distress or complexity to what can be a stressful time in their lives.

So, the question is how does the online portal operate? As the petitioner in the divorce, it is as simple as logging onto the portal, opening an account and starting the divorce proceeding by walking through the online forms presented. The portal guides you though each step of your application with easy online options such as uploading and retrieving documents. There is email prompts when the respondent has completed their documents and options for the next stages. As the respondent, an email will send from HMCTS stating that a petition has been submitted and that you must also create an account. As of now, the respondent has to complete the online process alone, but this will change in due course for those who may be uncomfortable using the new technology or simply need to relieve pressure of the process.

The decision to get a divorce is a major decision but it is becoming a more accessible and efficient process to go through as it is slowly moving into the digital world.
Furthermore, divorce is moving a step closer to becoming a paper-free process when HM Courts &amp; Tribunals Service’s digital portal becomes mandatory for new application.

From now on, legal representatives will need to process divorce applications via the MyHMCTS online service rather than using paper Form D8. However, paper application will continue to be allowed to be processed in a transitional period to the 4th of October 2021, as the HMCTS have stated.

Currently, there is over 150,000 divorce applications being processed since the digital service was introduced in 2018 as part of a government reform programmed of £1bn. The latest figure shows that 70% of applications are submitted and completed online, which helps the agency to finalise divorces in an average of 20 weeks compared with around 60 weeks with paper applications. Furthermore, less than 1% of online divorce applications returned due to a user error, which compared to the old system of 40%.

A chair of a family law group Resolution, Juliet Harvey has said that many clients have benefited from the digital service. However, this process has not been without its’ curves.

Juliet has stated that the biggest issues is that the platform was initially designed for citizens and development of the professional’s platform has seen additions and improvement to the platform, to be more appropriate for the lawyers.

A massive issue that remains is the fact that it is not possible to move between the two platforms. Therefore, if a petitioner litigant in person decides to instruct a solicitor to with the divorce after they have already begun the proceedings, the case comes off the digital platform and it continues as paper through the Bury St Edmunds Divorce Unit.
The digital process means that the petitioner is now able to go through the divorce process easily without the assistance of a lawyer, which allows the legal representatives to concentrate on the financial arrangements, which sometimes is the most significant element of divorce but can get overshadowed by the previously ancient and slow divorce process.

Most importantly, people’s reviews have been positive so far. Members of the public have left comments such as the process being easy to read and simple to understand which is much better than on the old paper forms. They are incredibly pleased that it is an easy-to-use service, and the service provides a lot of information as well, which allows its users to learn more about the procedure and the law.

When the Divorce, Dissolution and Separation Act 2020 coming into force in April 2022, there will no longer be a need for a party to seek a divorce to establish fault by their spouse. This will allow the process to become more amicable as it goes on. Currently, the portal will be adapted to reflect the changes in the law, with a simplification of the language, it is anticipated that this will make the process even easier.

It is important to remember that the digital divorce process only ends the marriage itself and that it does not address more complex matters such as child arrangement and financial arrangement and for these it is advice to seek legal advice and representation.