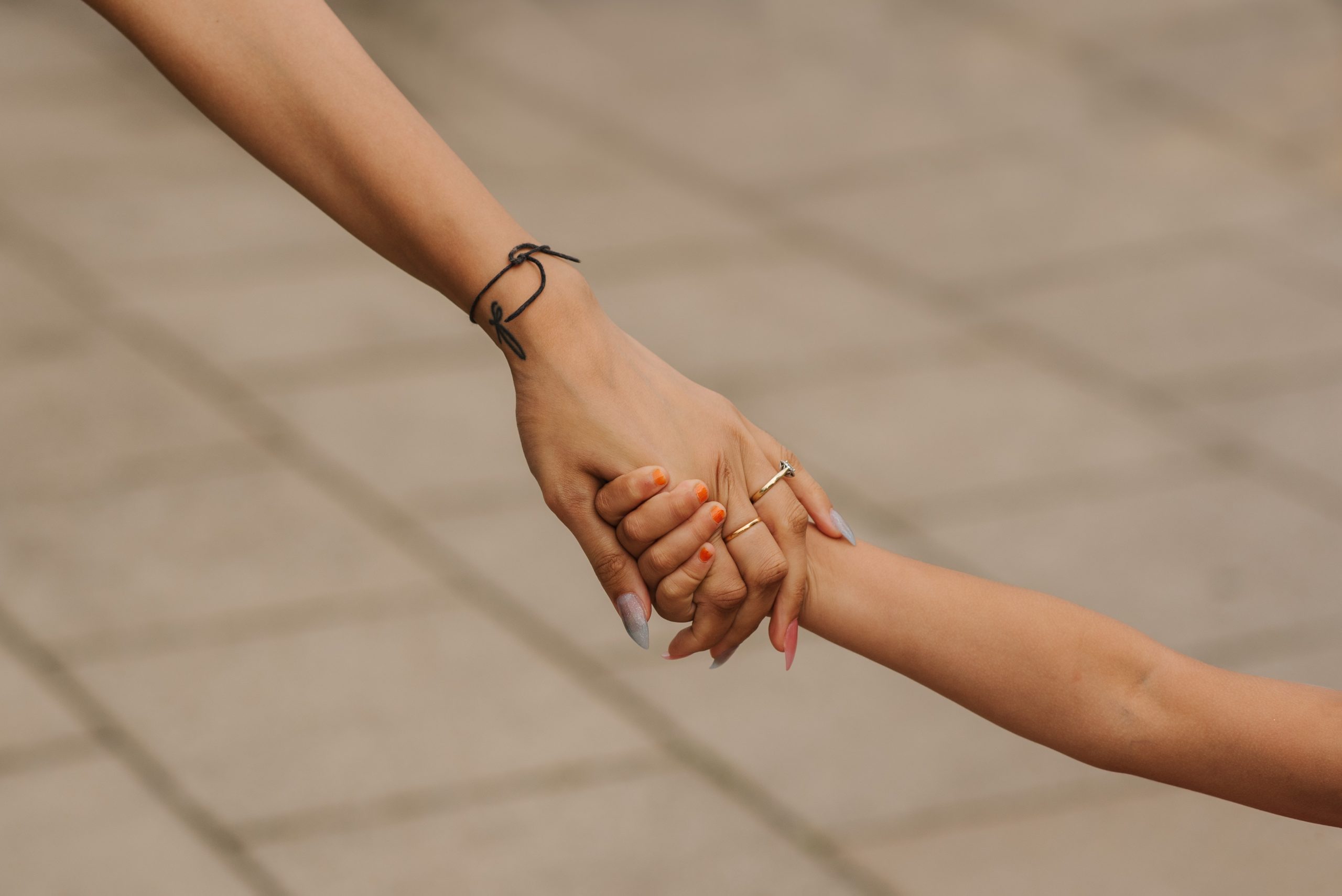 In 2020 the ‘Harm Panel’ appointed by the Ministry of justice, published a report on the family justice system. The panel reported that the family court system was failing and in private law, proceedings were creating further harm and trauma to children.  The government responded to this by publishing an implementation plan.

Key findings of Women’s Aid include:

A further point was that children are being forced into unsafe contact arrangements with abusive parents due to the court thinking that it is in the best interest of the children to see both parents.

“The current system, based on misogyny, victim-blaming, and a lack of understanding trauma is as tragic as it is unacceptable: we must show women and children that they will be listened to, believed and supported.

“We call on the government to ensure the Harm Panel recommendations are actioned as a matter of urgency- there can be no further delay. We are ready and willing to work with agencies and organisations across the family courts system to ensure progress: only by working together can we achieve the results we need. We know that the implementation of the Harm Panel report can deliver real change, and at Women’s Aid, we will not stop campaigning until all women and children are safe.”